Skip to content
AirAsia will start an aviation academy very soon in Malaysia. This is a very good news to those who are interested to work in aviation industry.

Since our previous post about AirAsia Pilot Trainning Programme was so popular, we decided to post some updates and additional information here.

AirAsia and the Canadian Aviation Electronics (CAE) launches the Asian Aviation Academy with a joint venture of RM200 million.

The academy will train pilots, cabin crew, maintenance workers and ground personnel for airlines in the Asean region.

Estimated that some 12,000 pilots are expected to be trained every year, with a gradual increase for each passing year. 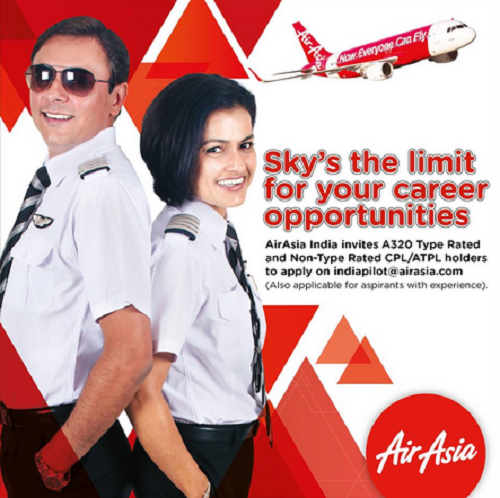